Understanding the Inherent Value of Ethics Beyond Legality – Parshat Shemot 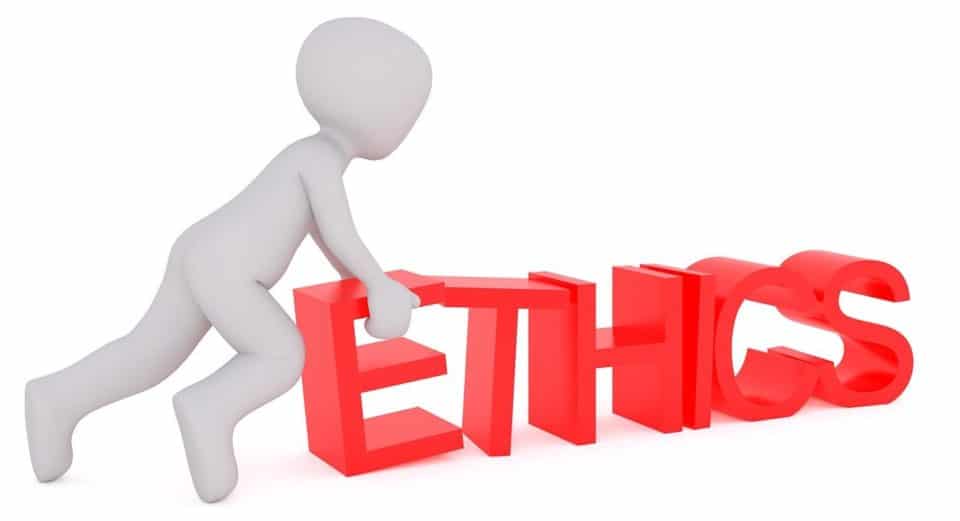 In this week’s parsha of Shemot, in one of the early interactions with Moshe, the Torah tells us the story of how he went out from the palace and saw two people fighting. It says, “He said to the evildoer; Why are you beating your fellow man?”

The question deserves to be asked – what was the motivation behind his question and is there a deeper meaning behind why the Torah chooses to highlight this story in the biblical narrative?

When this story occurred, we know that the Torah had not yet been given to the Jewish people.

So what was the basis for Moshe to call into question the fact that man was doing harm to another? It wasn’t a legal issue because there was no system of legality which was being transgressed.

The rational takeaway from this story is that indeed there is a basic moral, human and inherent need for ethical behavior that is even independent of any biblical or halachic directives.

This was not the first time that the Torah references unethical behavior which is independent of the legal framework. As early as the flood of Noah, the text describes the evil which pervaded the world. We also know that the city of Sodom is associated hedonism and impurity that was spoken of well before there was any code or text that defined what could be seen as “right and wrong.”

The fact therefore that the Torah chooses to include Moshe’s voice in asking this question of “Why are you beating your fellow man?” has a specific intent that reveals the central place of ethics in our religious existence.

Later on in the Torah, the text returns to a similar language of how we relate to others when it says “You should love your fellow man as yourself,” which the sage Rabbi Akiva famously expounded “this is the foremost law in the Torah.”

This idea that proper and dignified relationships between fellow human beings is a critical starting point in the understanding of ethical behavior. By placing it as the first teaching from Moshe, we can see that while the Torah appreciates that ethical behavior exists within the legal context of our lives, in certain ways it supersedes and deserves to be appreciated as inherent to who we are as human beings.